For four years now, the all-electric car market has been dominated by Tesla with its Model 3. With the BMW i4 and its promise of high performance and autonomy, the German brand is trying to make its mark with a solid alternative.

At first glance, the futuristic curves of the vehicle offer an elegant design, typical of BMW. True to the high standards of the Bavarian brand, the BMW i4 is a spacious and comfortable vehicle for the whole family. Here’s an overview of the i4’s features, a sedan that’s equally suited to the city and long journeys. 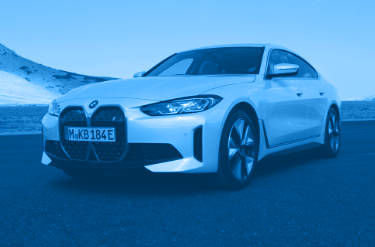 IS IT REALLY ALL-ELECTRIC?

While the previous model, the BMW i3, was in fact a hybrid electric car, its big sister the i4 is exclusively electric. The manufacturer predicts a range of about 480 kilometers on a single charge, which is still very comfortable for a car of this size.

We also know that the car can be charged in less than eight hours with a Level 2 charger. You can also enhance this performance on a fast charging station that powers the car in about an hour. 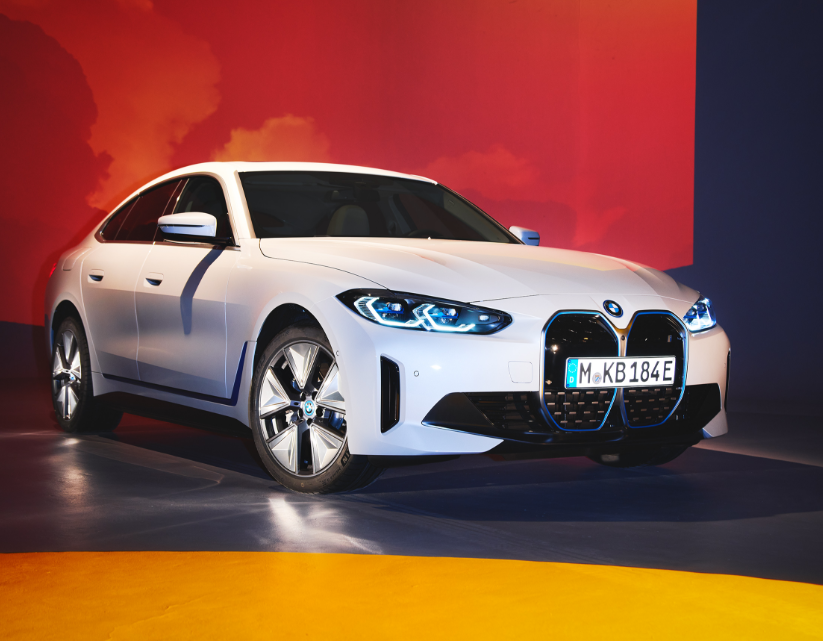 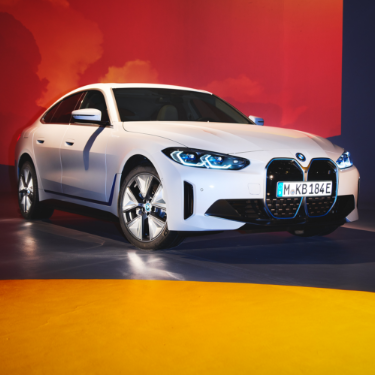 TECHNOLOGY
AT ITS BEST 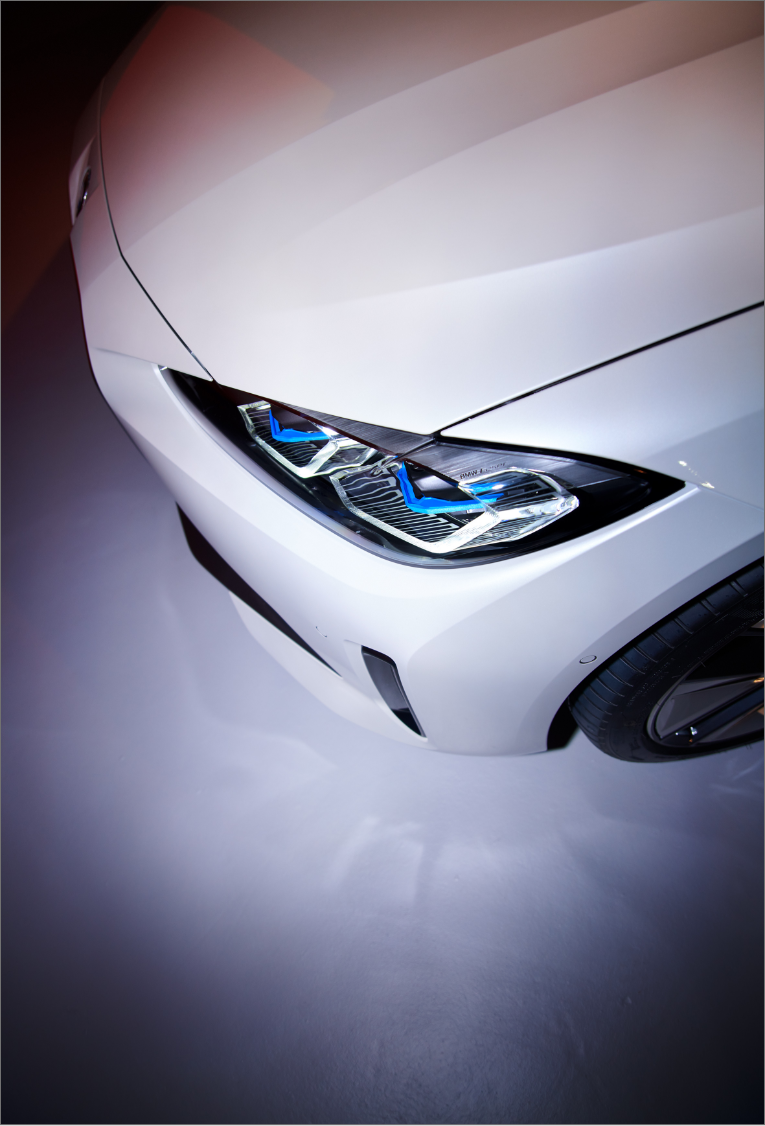 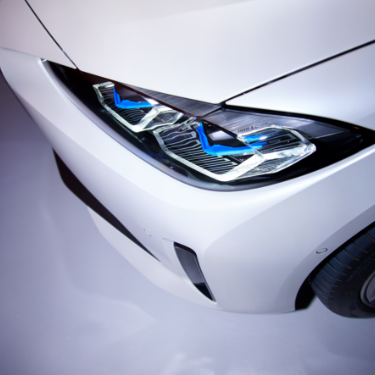 The i4’s in-car technology has three innovative aspects. It comes with the latest iDrive 8 system, which is very popular for its ergonomics. In an increasingly connected world, the car features a curved control screen that ensures a high level of readability.

In the cabin, all instrumentation is digital and updates are done automatically. It is equipped with three-zone climate control and is compatible with Apple CarPlay as well as Android Auto.

Sound-wise, the vehicle comes standard with a 10-speaker system. For the more demanding, a 16-speaker Harman Kardon option is also available.

The brand doesn’t skimp on safety either, with the latest technologies like emergency braking and lane-keeping assist. Other options include traffic alerts, parking assistance and cruise control.

THE i4 WILL ALSO HAVE ITS M VARIANT

Like the 3 Series and 6 Series, this model will have a version adapted to motorsports. With a lowered center of gravity and a state-of-the-art launch control system, the M model will take less than 6 seconds to accelerate from 0 to 100 km/h, according to BMW.

The sport version of the BMW i4 is available with four-wheel drive and its performance far exceeds that of the base version. With an improved braking system and air penetration, the M50 version has the nervousness of the brand’s best sports cars. 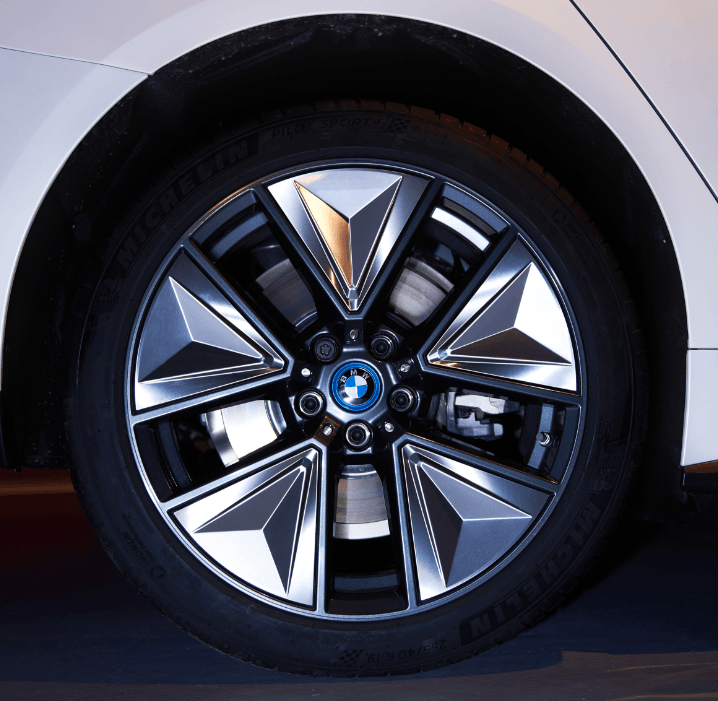 THE BMW I4, WHEN AND AT WHAT PRICE? 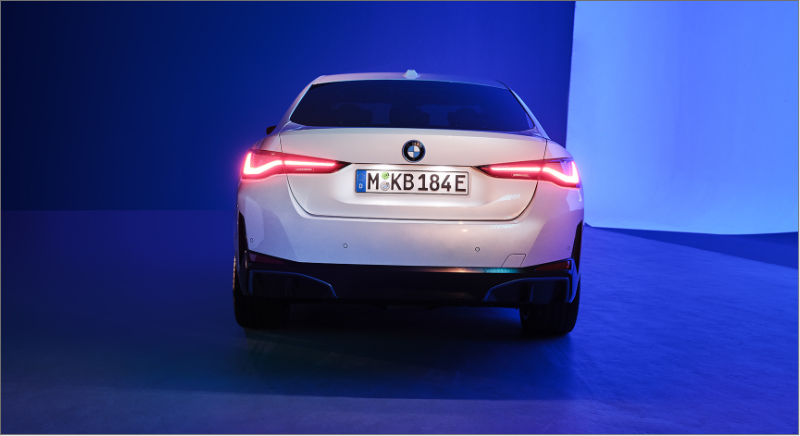 The BMW i4 eDrive40 is available from $55,000 excluding options. The M50 version costs about $13,000 more. Both models are expected to hit the market by the end of 2022. With serious competitors like the Tesla Model 3, the Audi E-Tron GT and the Porsche Taycan, let’s hope that BMW can pull out all the stops in this electrification race.